- British couples receive £680.34 in cash gifts at their wedding
-70% of respondents asked for cash gifts when they got married
- Just 5% spent it on their honeymoon as planned

British newlyweds use the cash gifts they receive for their wedding to pay for work on their home, household bills and settle debt according to new research.
A survey of 750 married adults carried out by One4all, the Post Office gift card, found British couples receive £680.34 in cash gifts at their wedding on average and it isn’t always spent on what people might expect.
While the data found an overwhelming 70% of respondents asked for cash gifts when they got married, just 5% spent it on their honeymoon as planned.
Instead, British couples confess to having blown the money on other costs such as doing work in the home, settling debt incurred when paying for the wedding, and household bills. 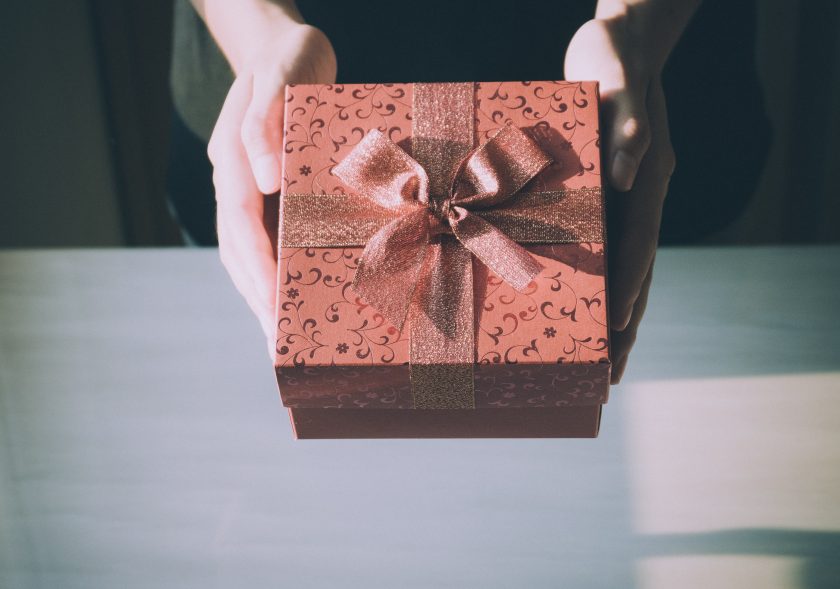 The research found that British wedding guests spend on average £60.82 per wedding gift they purchase for friends and family, so it’s not surprising that they would rather their gift was spent on something the bride and groom can enjoy.
1 in 10 would be upset if they knew the couple they had given a cash gift had spent it on anything other than its intended purpose, on debts racked up paying for the wedding or on living costs.
Brits feel there are better ways of gifting married couples which encourages them to spend their cash gifts on honeymoons, or other intended purposes.
1 in 5 feel giving gift cards is likely to reduce the chance of the money being blown on household bills.
Rachel Delaney, group marketing manager at One4all Gift Cards, commented: “It’s interesting to see just how many married couples are spending their cash gifts on bills or paying off debt, especially when the money was supposed to pay for a honeymoon or something else more specific.
“It’s understandable that after saving and paying for a wedding, newlyweds might want to relieve the financial pressure they are under but it’s important to remember that the gifts they are given by loved ones are given for them to enjoy.

“A solution for guests and engaged couples asking for gifts would be to ask for gift cards and vouchers which can help pay for honeymoons or experiences for the couple to enjoy rather than being blown on household bills.”
The research found couples in Sheffield received the most in cash gifts (£952.94), followed by newlyweds in Belfast who received on average £895.51 in cash gifts at their wedding.