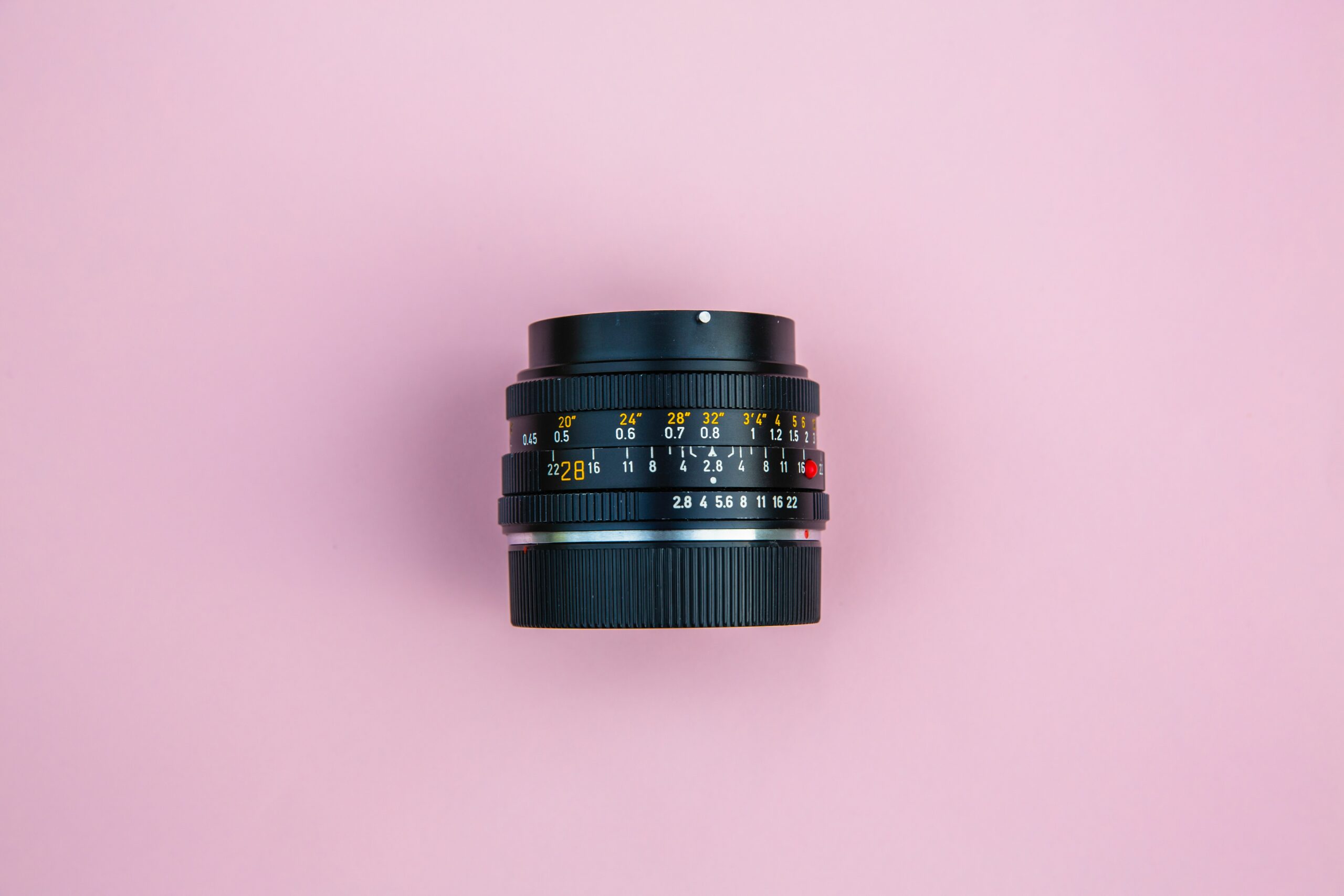 Over the years and particularly since beginning our online #guestlist community of luxe wedding suppliers last year, we have heard some inspiring tales – whether that’s couples racing against time to tie the knot before lockdown, or having witnessed a tear-jerking moment at a wedding.

“The couple in the photo are Audrey & Jim, they are Sophie’s grandparents. During the ceremony, Audrey got quite emotional and I had spotted her gripping Jim’s hand as the couple were saying their vows.

“They had both been married for 67 years together, and it was mentioned later on in the speeches about how they were perfect example of married life.

“Only a few months later Jim sadly passed away, but I had received a message from Sophie telling me how much this picture meant to her family – especially her grandma – and that they would treasure it forever.” – Dan

Ami and Kam’s little but lovely affair at Ellingham Hall

The couple were due to tie the knot on Saturday November 7 at our iconic #guestlist venue and sponsors of The Big Virtual Wedding Show Spring Edition, Ellingham Hall.

However those plans were thrown into disarray when, exactly a week before the ceremony, Boris Johnson put the country into yet another lockdown.

Unwilling to wait, the couple embarked on a mission to move the wedding forward - staging it just hours before lockdown was imposed on Thursday.

Everybody from the venue to the make-up team moved mountains to make it happen, and after an eight-hour drive from Dorset the couple finally said 'I do' on Wednesday 4th November.

"We had a fantastic “micro-wedding” and would highly recommend to anyone unsure of what to do – just go for it! It was the best decision we ever made." – Ami

Emily and Mark’s Race to Romance at Doxford Barns

Having originally organised a wedding for the 14th November (on their six year anniversary!), like Ami and Kam, this pair’s plans were torn apart after the government announced a second four-week lockdown to begin on the 5th November.

Down, but not out, on a miserable Monday morning drive to work Emily had a crazy but wonderful idea pop into her head: ‘What happens if we do it on Wednesday and beat the lockdown?’

Despite this being less than 48 hours away, this determined bride wasn’t going to let Covid spoil her special day – and after a few frantic phone calls to the registrar, wedding planner and Mark (who was as speechless as he was overjoyed), the race was on.

She contacted all of the suppliers in the hope that they would get on board, which they did, with an enthusiasm huge enough to confirm to Emily that her hasty decision was the right one.

Their stripped-back soirée at Doxford Barns went off without a hitch. We are in awe of the sunset scenes and boundless love.

As featured in AW20, Hayley and Greg tied the knot in spectacular fashion with a show-stopping soirée at Wynyard Hall.

But their love story, in our eyes, peaked with Greg’s wonderful proposal to his bride.

As Christmas in 2018 fast approached, Haley’s family knew there was going to be an empty seat at the table as their much-loved grandfather had sadly passed away weeks before.

Heading down to her parent’s house for their traditional Christmas Eve feast, Greg took it upon himself to blindfold Haley at the top of the drive.

Haley’s heart was racing before Greg removed the blindfold to reveal her family and friends standing outside the house next to huge illuminated letters reading ‘WILL U MARRY ME’.

Greg then went on to show her a photo he had taken of himself and her grandfather before his passing, holding the ring with pure happiness after Greg had gained his permission to marry her.

Not only was Haley overjoyed by the fact she was getting engaged to the man of her dreams, but that her grandfather gave it his blessing.

Crying yet? We are.
Roll on the rest of this year...
#LOVEISNOTCANCELLED