Crab Manor: An Intimate Celebration For Christine And Christopher

Crab Manor: An Intimate Celebration For Christine And Christopher 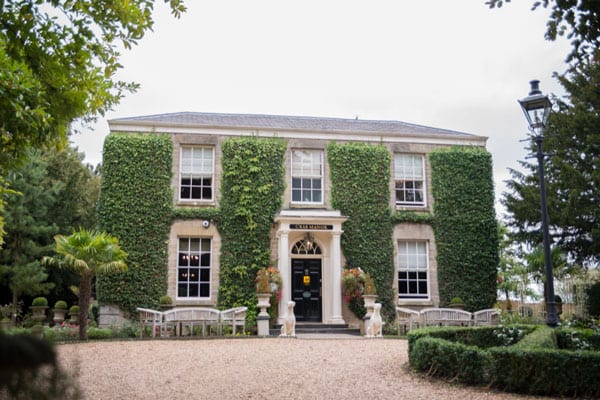 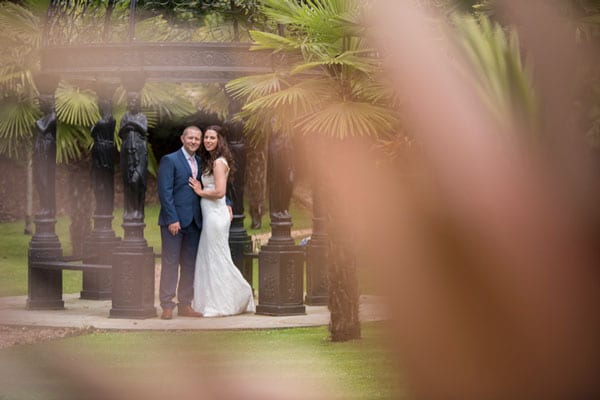 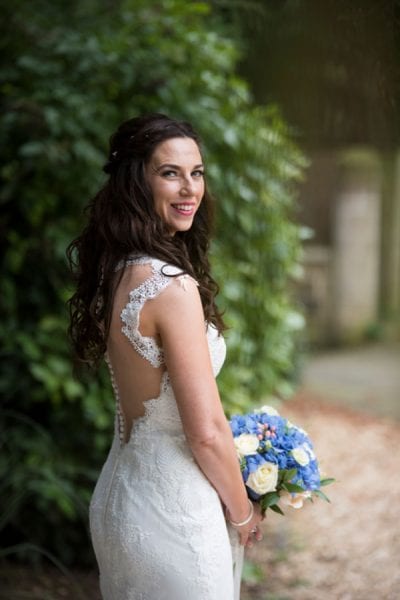 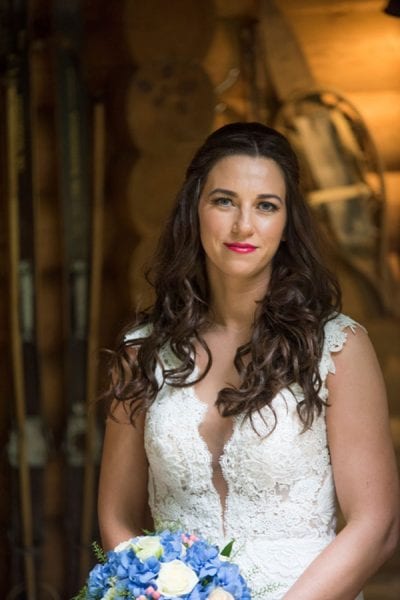 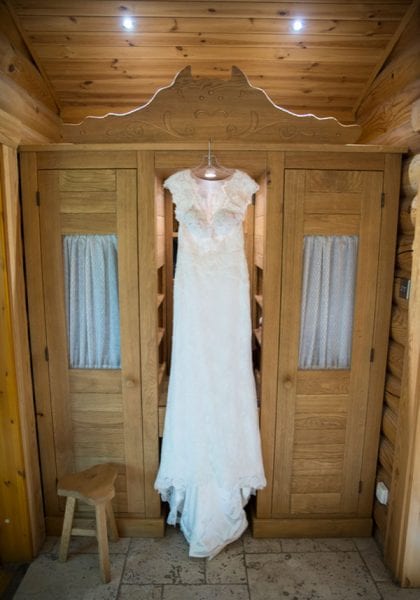 The couple first encountered one another through mutual friends back when they were only 14 years old, and they were good friends for a long time. It was clear that they were destined to be together, as in 2008 (when they were both 23 years old) they were reunited with each other once again and their love story began. 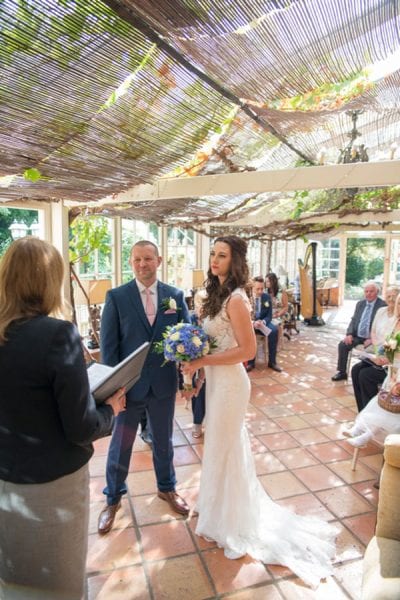 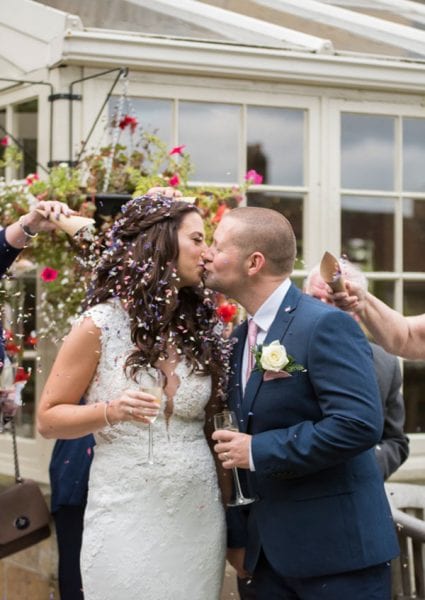 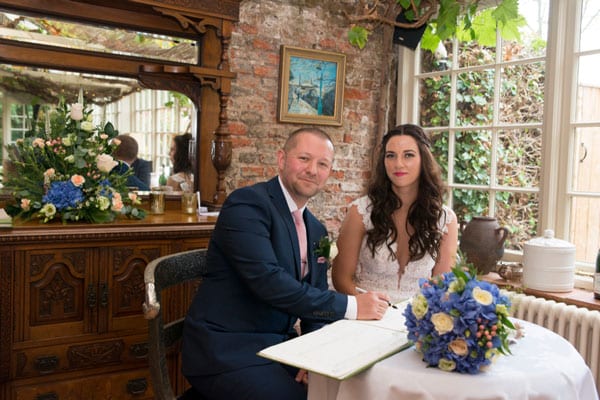 The proposal was so significant and sentimental, as Christopher proposed with a message in a bottle, which he thought would be perfect way to pop the question. The reason for this style is because Christopher - at the time - worked away most of the year at sea protecting oil tankers off the coast of Somali. 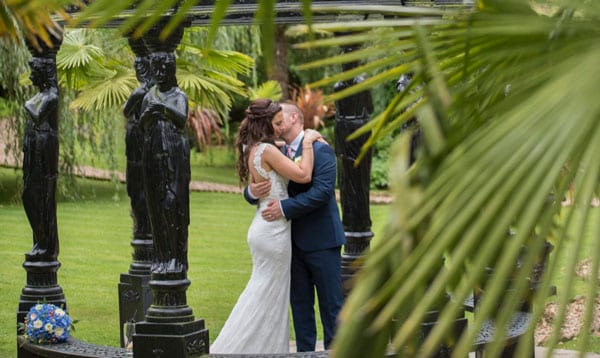 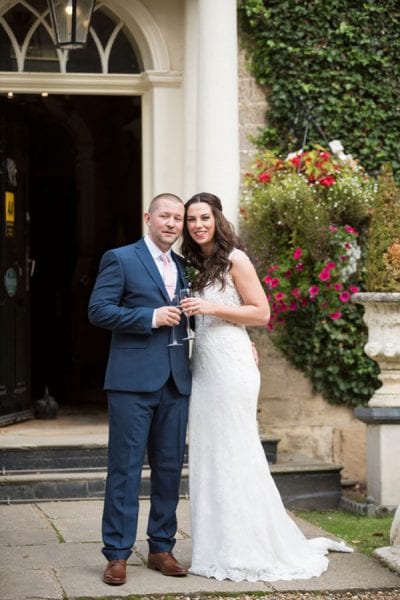 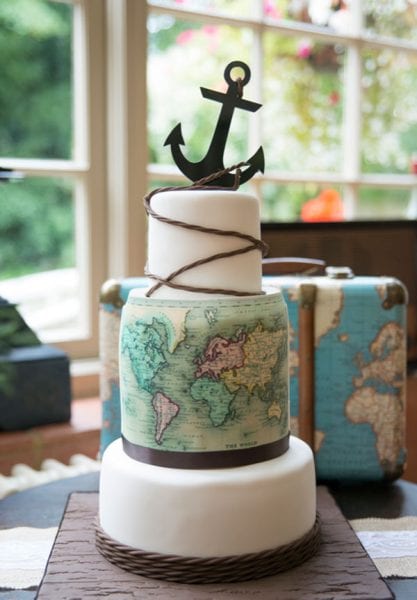 Christine explained that her overall plan for the wedding was to keep it intimate, as she never wanted a huge wedding. She was solely concerned about herself, Chris, their little boy, Oliver, and their small group of 20 guests consisting of their nearest and dearest, which was perfect for them. 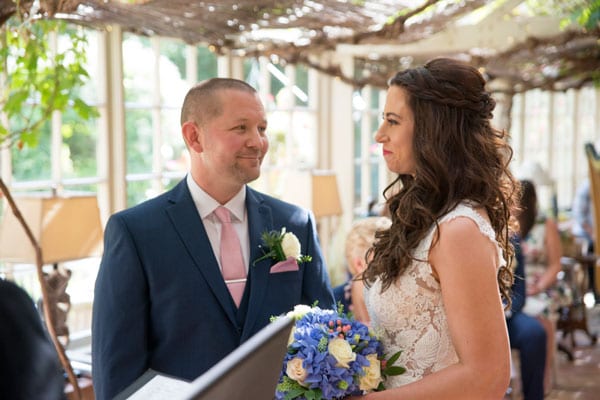 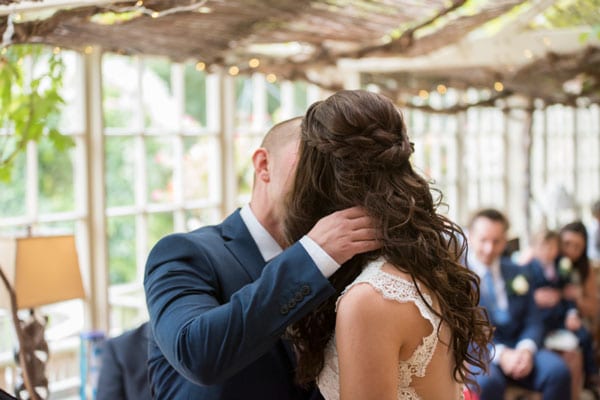 Do you have any funny stories from the wedding?

“I had a small panic just before I was about to walk down the aisle with my little boy. My little boy was holding a sign, which was supposed to have the two rings, attached to it…. And it only had one ring! Thankfully I noticed just as it happened as we found the ring in the gravel.” 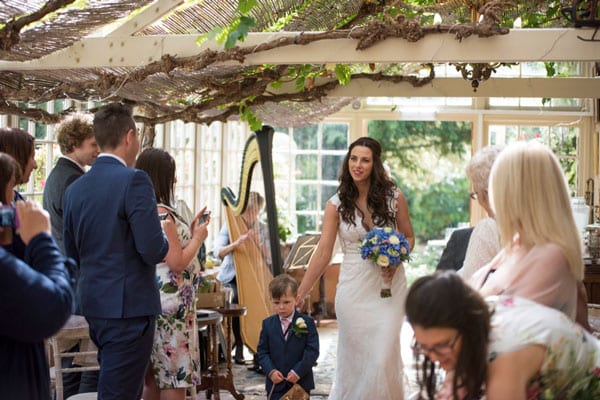 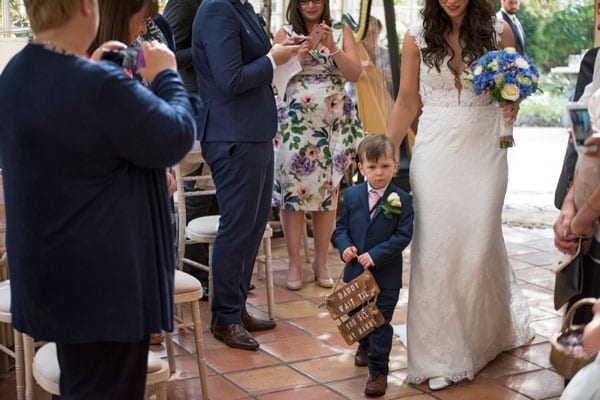 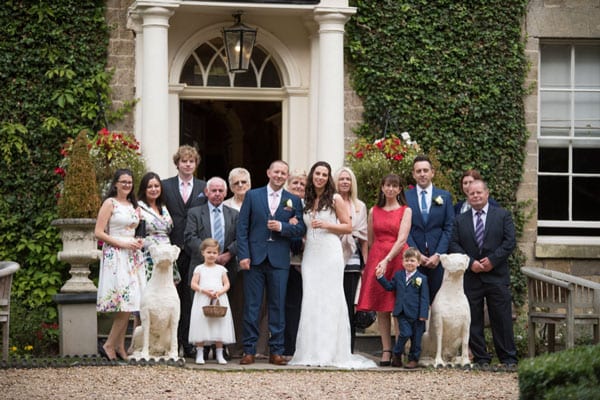 How did you choose your photographer?

“Ross from RGMphoto – I had noticed Ross’s photography through various people's previous photos and loved his work. I always said if we ever got round to getting married we’d use him.” 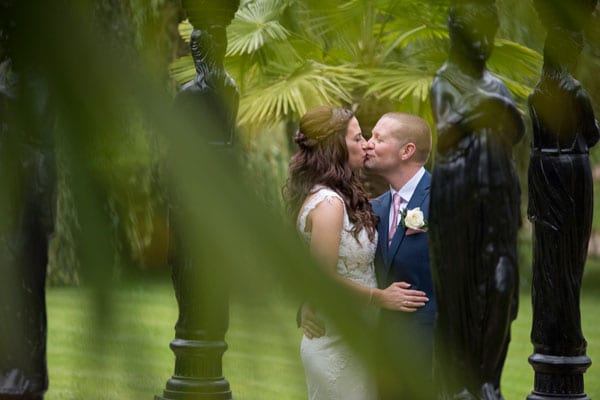 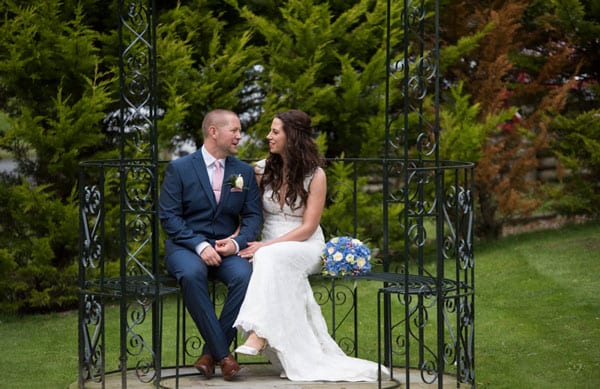 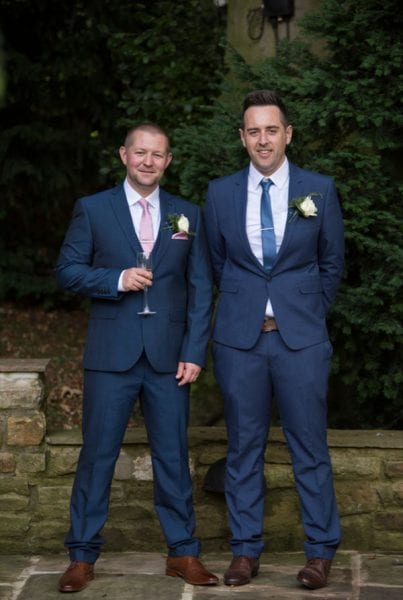 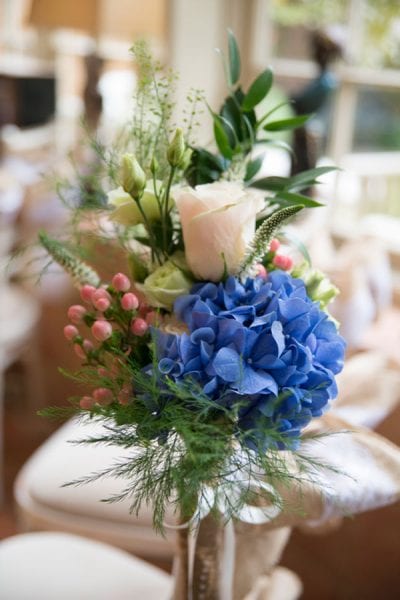