Home » Real Weddings » The Hospitium: An Intimate Celebration For Juliette And Andrew

The Hospitium: An Intimate Celebration For Juliette And Andrew

The Hospitium: An Intimate Celebration For Juliette And Andrew

The Hospitium Museum Gardens, in York, provided a stunning backdrop for Juliette and Andrew’s wedding celebration on August 27th 2017. The essence of their romance was beautifully illustrated when the first band the couple ever saw together played during their first dance.

“We first met at work in 2008 and soon discovered a joint passion for live music, which took us to gigs all over. Things came full circle when the first band we ever saw together would provide the music for our wedding dance!”

Soft blue hues and sunflowers filled the idyllic venue and reflected the playful proposal Juliette had carried out. Andrew explains:

“When I arrived home after work one Saturday afternoon about a year ago I found pinned to the front door a large envelope with a clue, which led to several other clues around the house. Then the clues eventually led me across York City Centre to a suite at the Principal Hotel, where I was met with a chilled bottle of champagne and a proposal of marriage, to which I instantly said yes!”

“We chose The Hospitium, as we both love the Museum Gardens in which it’s situated and we wanted somewhere that reflected the beautiful historic city of York.

“It was perfect for the intimate, relaxed ceremony we had planned, in fact, we were lucky enough to have Jules’s friend, who had recently qualified as a registrar, perform the ceremony.”

“We would highly recommend The Hospitium to anyone as a wedding venue, the staff were all absolutely wonderful, both before, as we were arranging things, and during the day to make sure everything ran as smoothly as possible.”

The whole day was captured perfectly by Danny Cooper Photography who Juliette had known throughout school. “He was extremely professional and captured some wonderful memories, better than we could have hoped for, in particular we asked Danny for a photo near York Minster and the outcome was sensational!”

What was the highlight of your day?

“It’s hard to pick a favourite moment as we had such a wonderful day with family and friends.”

Advice for other brides and grooms?

“As for any advice, it’s probably a cliché, but that’s because it’s so true, try to live and experience every single second of the day itself, as it passes so quickly, you won’t remember half of it by tomorrow!”

For more #Yorkshire wedding inspiration, make sure you grab a copy of our stunning Yorkshire issue of Belle Bridal Magazine. 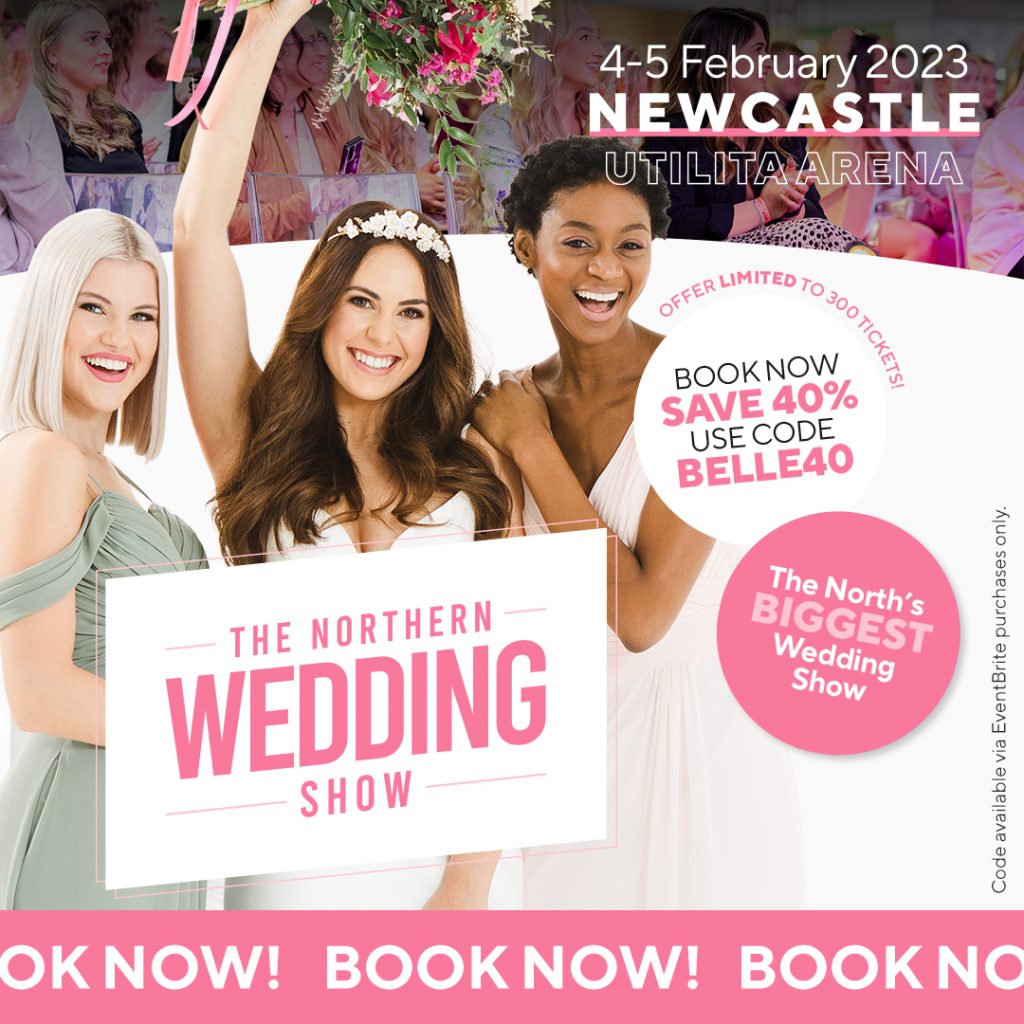