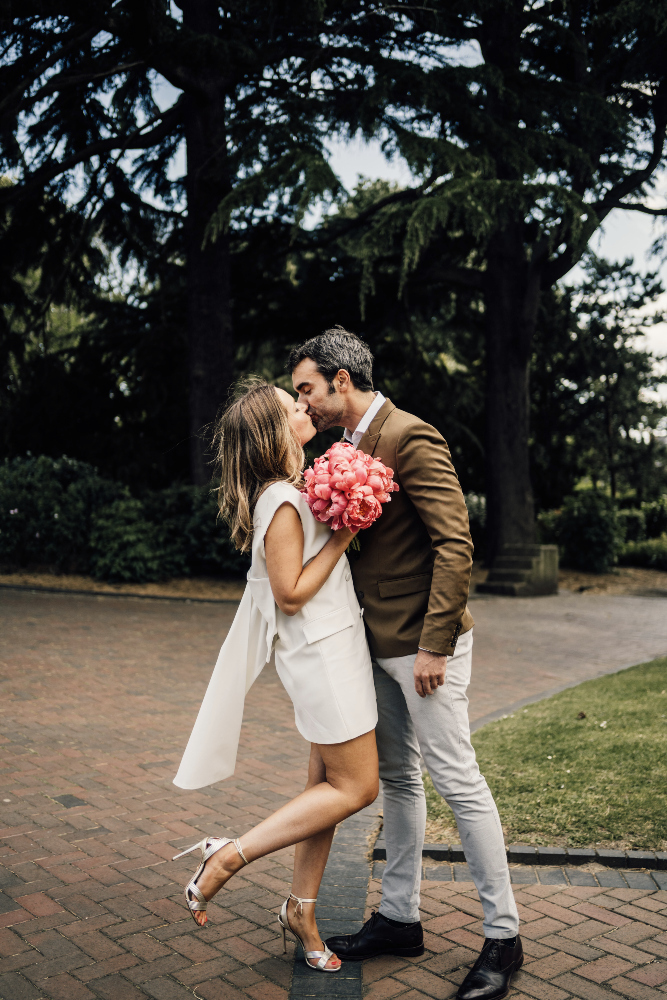 Before they jetted off to Florence for their main wedding, Katie and Rich wanted a legal ceremony back home to have a little fun with. They did it with aplomb, gathering their closest friends and family at Bradford Hall in Nottingham for a beautiful ceremony and reception styled to perfection with punches of pink and 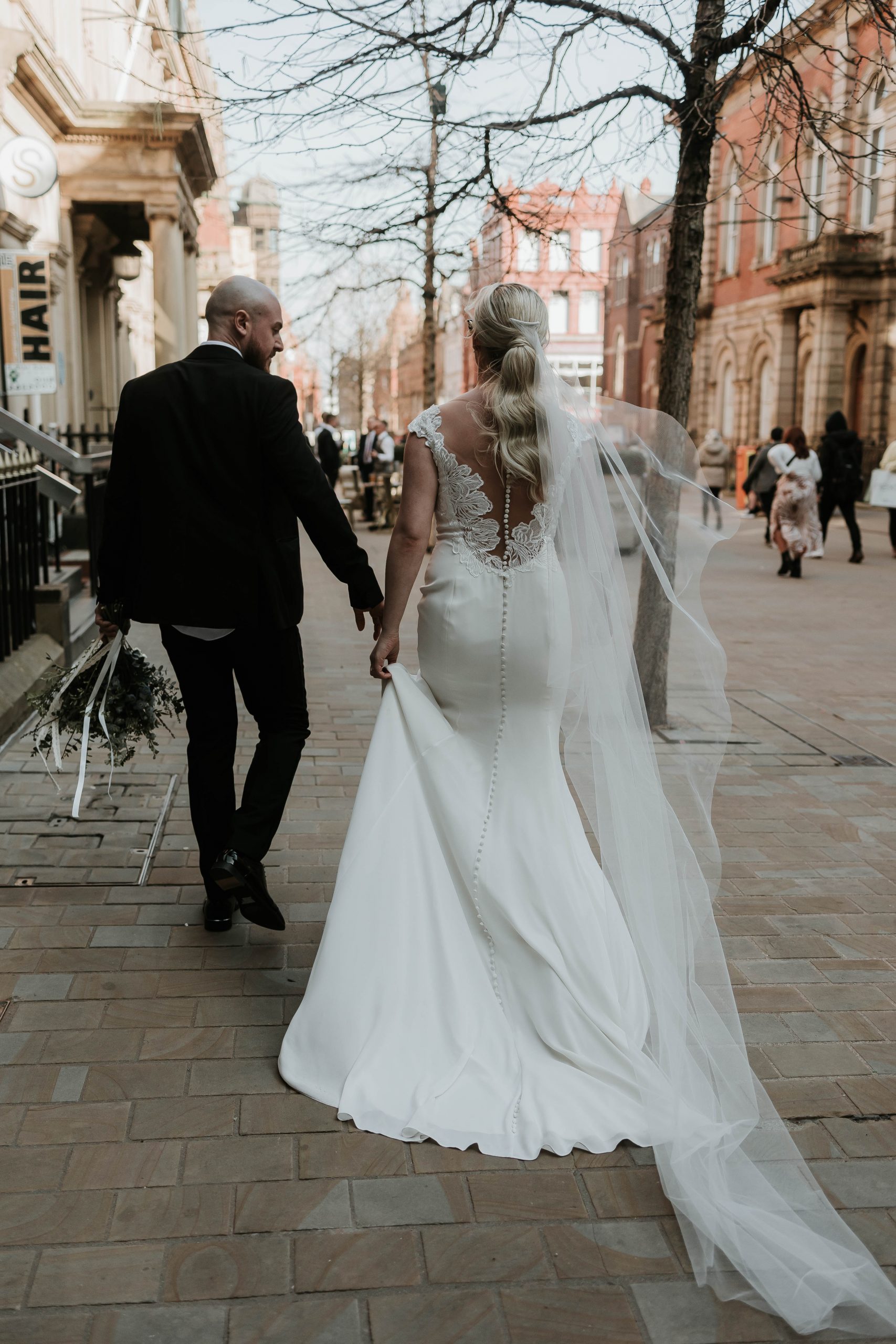 Ten years after making it Facebook official, Andrew popped the question to his childhood sweetheart Chloe- although despite now being really official, Chloe was that in shock we’re still unsure if she actually said yes. Realising from the start of their planning that this was a day for them to enjoy, and to worry about 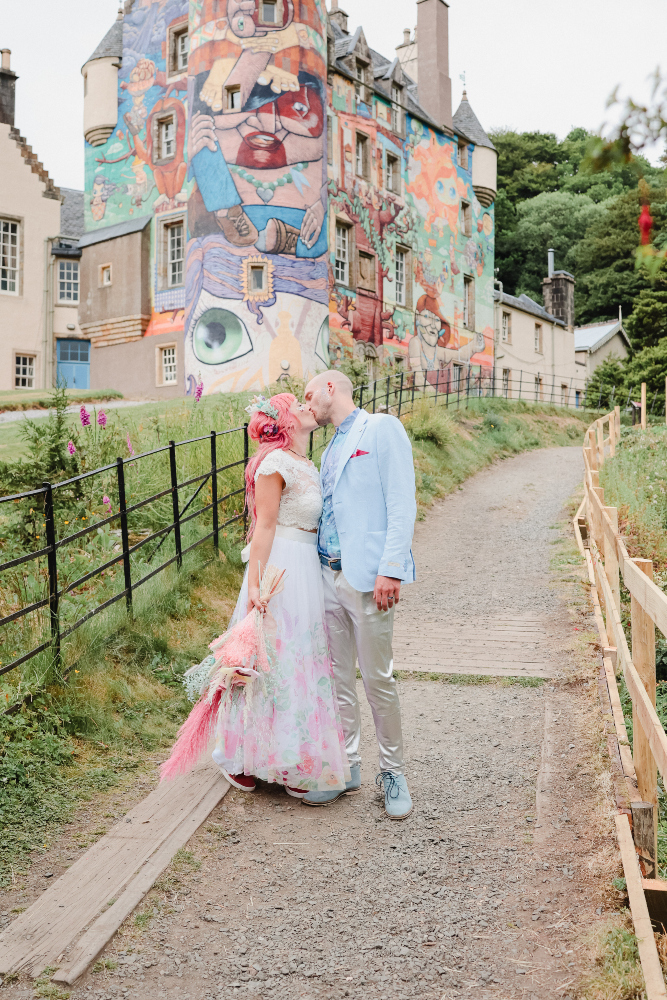 Fireworks, fantastical costumes (our pick is grandma with her flailing dragon wings) and a fervent amount of love, this incredible wedding will have you smiling from ear to ear. As much as the images provide unequivocal happiness the planning process to get there wasn’t all sunshine and rainbows. Originally planning a bonanza with over 200 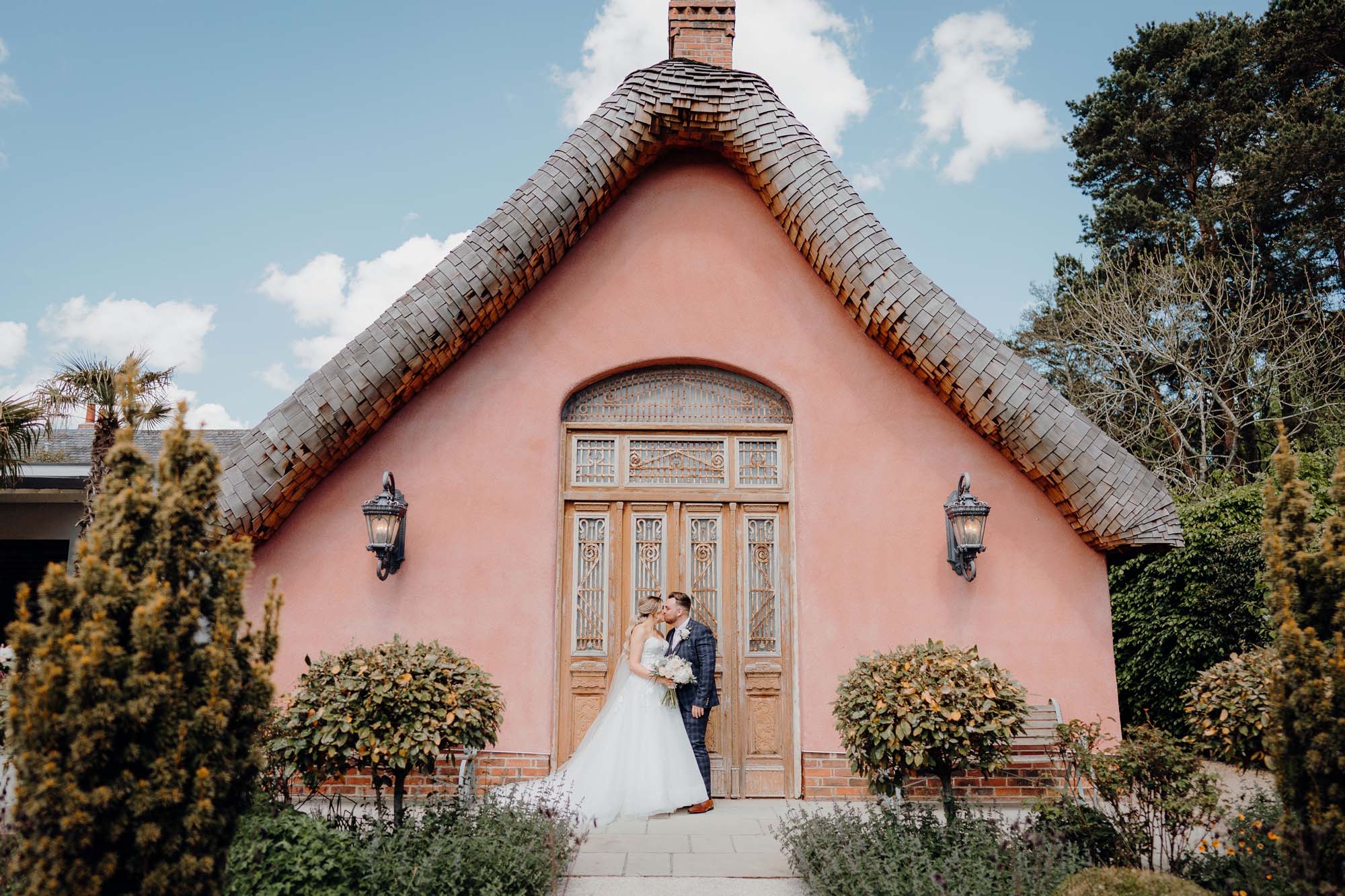 You know back in school when the teacher sits you next to your crush and you have a mini heart attack? Yeah, well that’s the heartfelt reality for Jess and Sam. A pair of childhood sweethearts, this north east couple went on to marry each other with an exponentially stylish affair at Northumberland Guest List 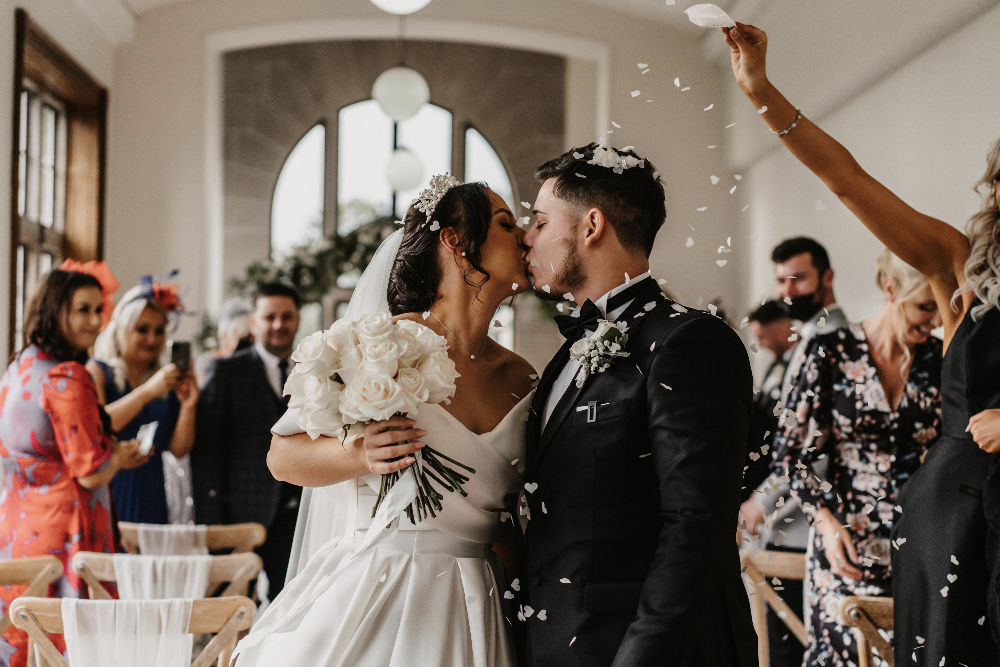 A show-stopping Eva Lendel ballgown from our Guest List glamour-getters Pretty Woman in Edinburgh within the surroundings of south west Scotland’s most eminent new wedding estate, could there be a more perfect day? Aaron is your classic old school romantic. Sweeping Jade off her feet, proposing in front of the Eiffel Tower on valentines night, 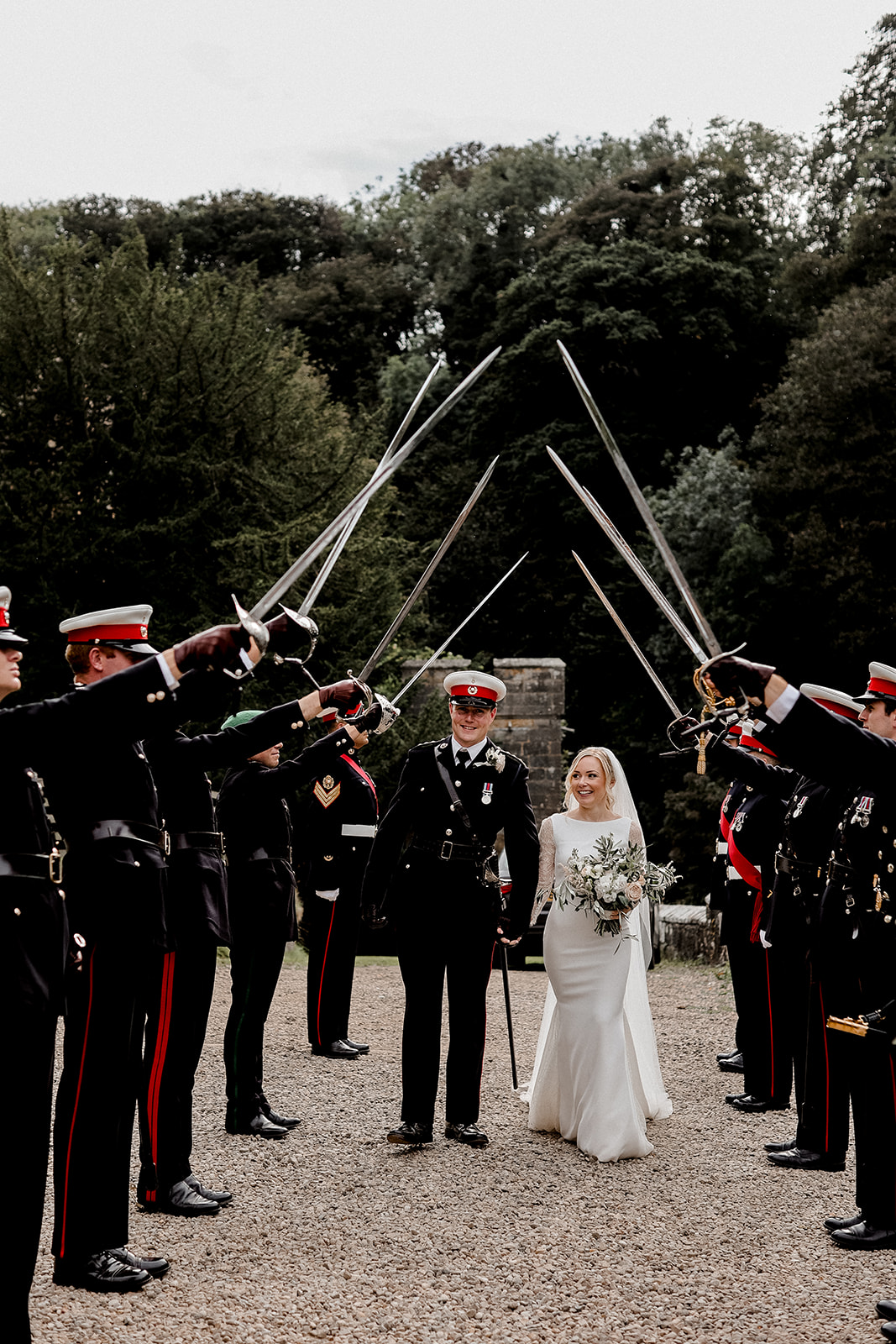 After meeting over eight years ago while studying together at Uni in Manchester, Harriet knew her man like the back of her hand. And, she had an inkling a ring was on its way to her left one after Jonathon suggested a 4am sunrise walk at Lulworth Cove in Dorset! The question was popped and the 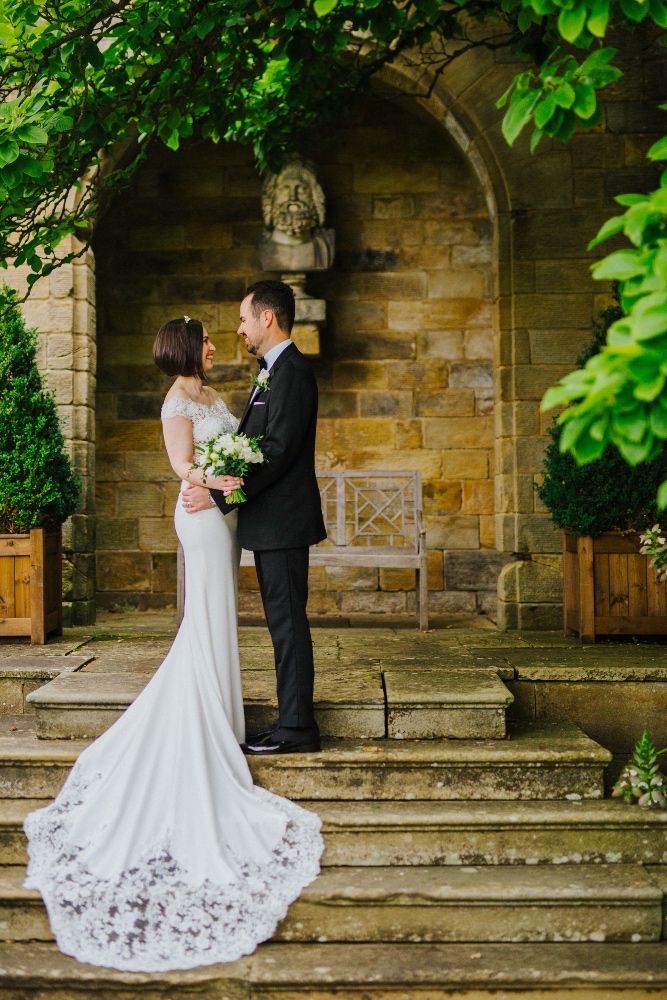 Ahead of our LOVE&LUXE Wedding Show this weekend at Rudding Park, we are sharing Tom and Milly’s heavenly white nuptials from last summer. One whole decade, a pandemic and three postponed dates later, Tom and Milly finally tied the knot at Rudding Park last August after meeting 10 years ago while working in the iconic 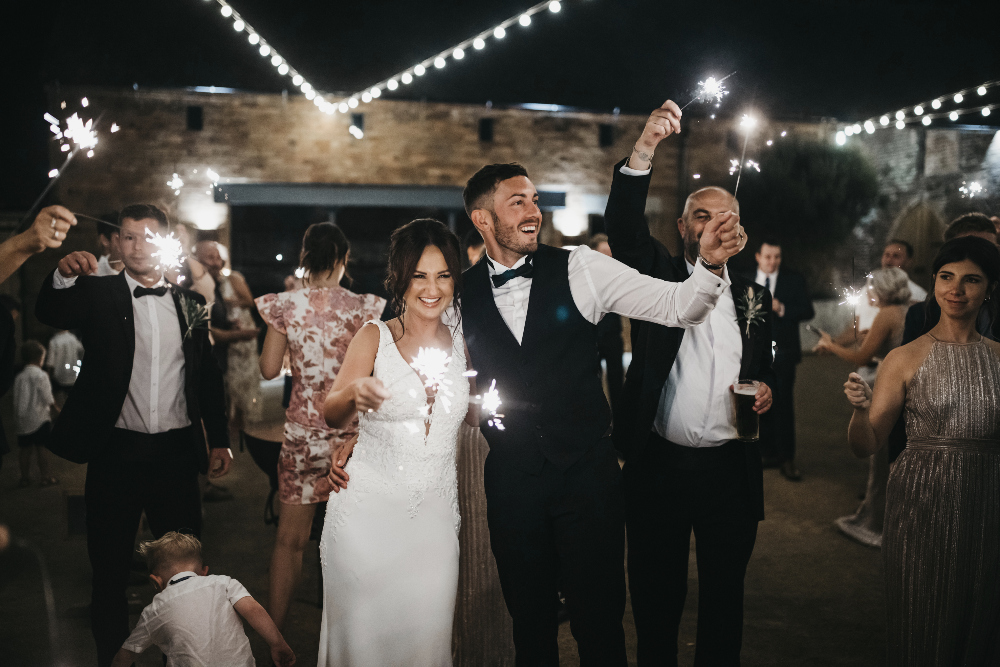 Tom and Georgia met at The Dial - a popular restaurant in Burton where Georgia worked behind the bar. Fast forward a few years and she had pulled more than a pint, with Tom as her new beau and a beautiful baby to call their own. The proposal was as cute as you can get, 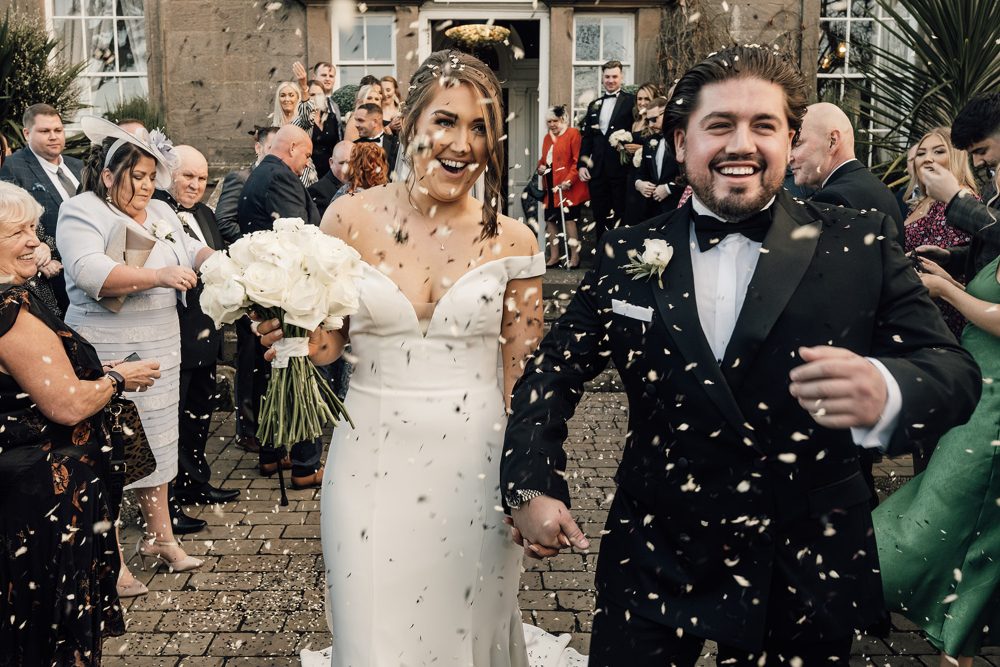 For many, celebrating the biggest day of their lives in the workplace might not be the ideal scenario. But when the office is a luxury Northumberland boutique wedding venue with quirks and character aplenty, there could be no other option. Laura Wright, Events Manager at Charlton Hall, gathered her loved ones and tied the knot

After meeting at Loughborough University, Ben on the rugby team and Jen hockey, it was inevitable that their paths would eventually cross, even if they were on separate pitches. Despite initially not falling for Blair’s Scottish charm, one swipe right on Tinder later, the two got chatting again and as they say, the rest was