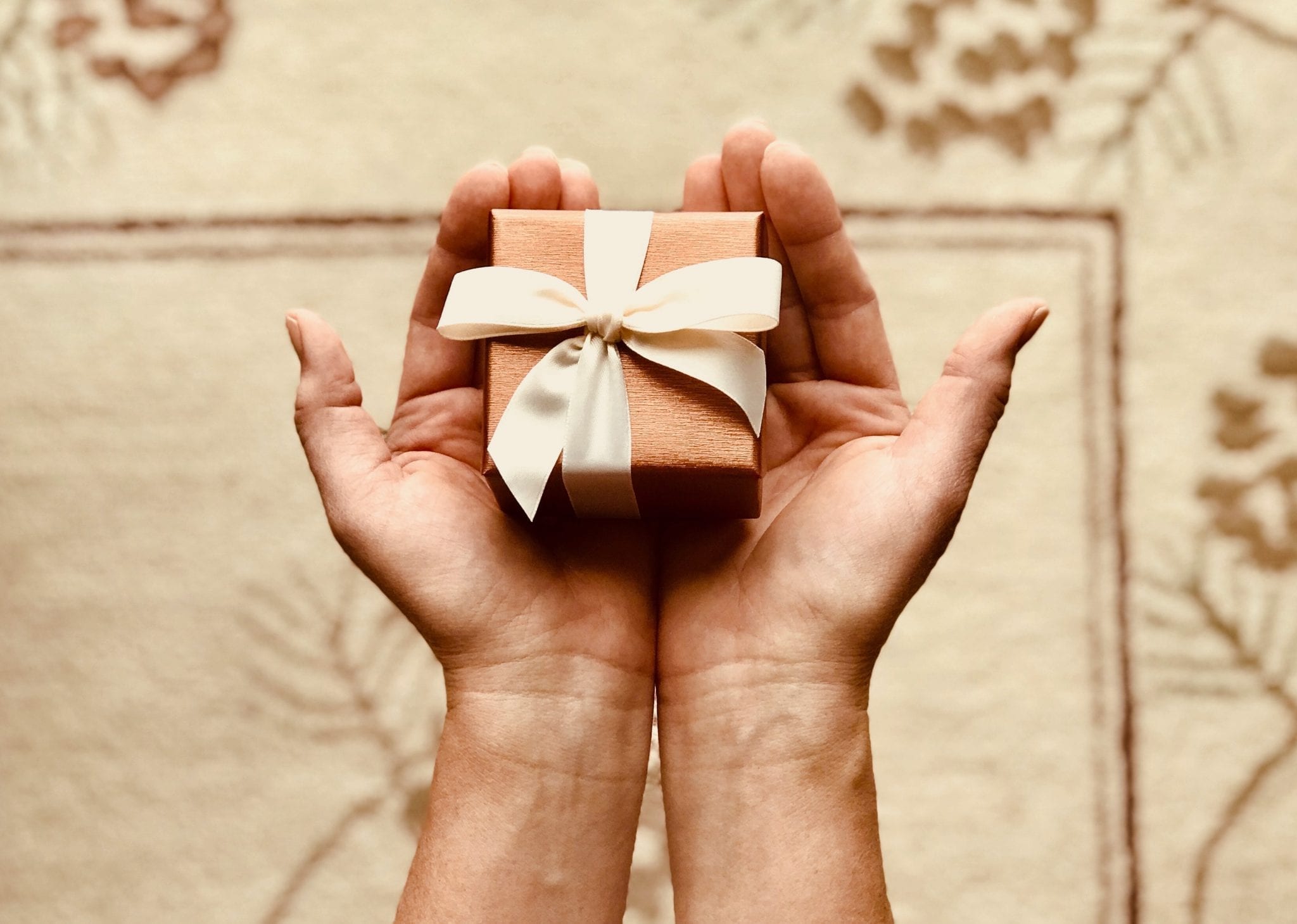 Did you know that monetary contributions to weddings are now the single most preferred engagement gifts? Well, you do now. More than 1 in 2 couples would want cash or gift cards to mark their engagement, while 1 in 10 couples say they would be happy to get engaged and never married.

Popping a bottle of champagne is the time-honoured way to toast an engagement, but new research has revealed that newly engaged couples are looking for something a little different to mark the milestone.

A survey of 1,000 UK adults carried out by One4all, the Post Office gift card, found that more than anything, 1 in 2 British adults (54%) would prefer to receive cash or a gift card to use to help pay for their wedding, as an engagement gift.

The data revealed the gifts that newly engaged couples would like to receive once the big question has been popped, with cash and gift cards topping the list.

More than 1 in 5 (22%) would like to receive an experience, which can be enjoyed as a couple – such as a spa day – while a personalised gift to remember the engagement by – such as a photo in a frame or bespoke artwork – came in fourth place. A bottle of champagne (16%) completed the top five.

The research explored the expectations around engagement celebrations in the modern day. For many, getting engaged is now considered such a big step that almost 1 in 10 say they would consider getting engaged and never actually say “I do”. This changing attitude towards engagements could go some way to explain why as many as 67% have recently attended a dedicated party or celebration to mark a loved one’s engagement.

Aoife Davey, group marketing manager at One4all Gift Cards, commented: “Weddings are becoming increasingly cost prohibitive – not only due to inflation and increasingly lavish celebrations, but also due to the other costs in people’s lives, such as house deposits and mortgages – and so it is understandable that newly engaged British couples would want to receive monetary gifts from their friends and family to help pay for the big day, rather than a gift that they won’t use.

“The chances are, the bride and groom-to-be will have to budget carefully for their wedding, and so every little helps. If each family member or friend gave the happy couple the average £25.76 in cash or gift cards as an engagement present, that would add up to a healthy contribution towards their wedding fund.”

The trend for receiving cash and gift cards to mark engagements was most prevalent amongst Southampton residents, with 40% preferring these.

Davey continues: “It’s also fascinating to see that so many would happily stay engaged forever, rather than tying the knot. Clearly, being engaged has become a symbol of long term commitment which many are content with – and so it’s no wonder that they are now being celebrated in such a big way, with dedicated dinners, parties and functions being organised to mark them.”

Those in Liverpool were the most likely to be happy to get engaged but never actually marry, with almost 1 in 5 (19%) confessing to this.

We’re asking our couples what gifts they prefer – cash, fizz or something totally personal? Let us know! Looking for more wedding inspiration, then visit our dedicated wedding section. Or, if you want more information about The One4all Gift Card, then visit www.one4allgiftcard.co.uk.