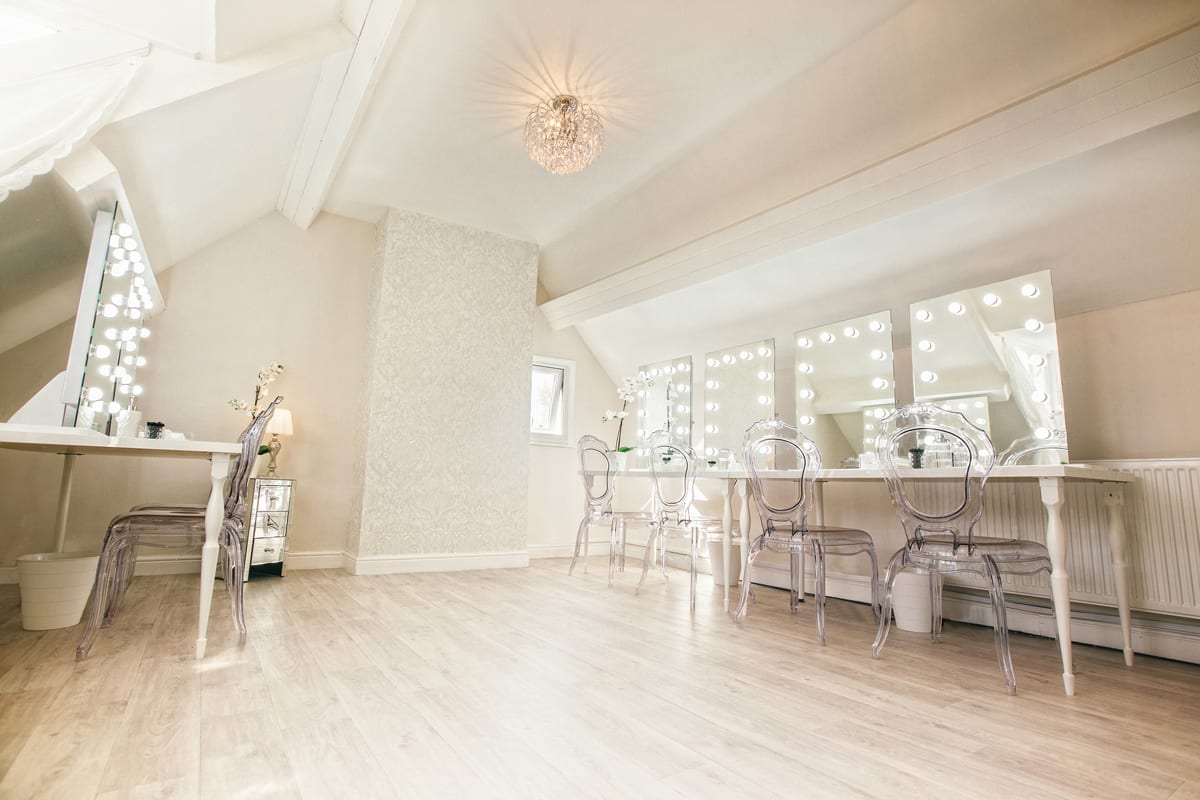 An elite make-up artist, who has beautified the faces of many A-List celebrities and top models has launched her own studio in the region to share her knowledge and expertise after 20 years in the industry.

Amanda Bell has worked on clients including Goldie Hawn, Sienna Miller and Emilia Fox, was head make-up artist at the BAFTAs and transformed models’ looks for London Fashion Week during her many years working in London for French luxury cosmetics house Lancôme.

She returned to her home to the North East and worked as a freelance make-up artist before deciding to set up her own studio on Norton’s high street to provide a dedicated, luxury space in which to train clients in the art of make-up through a range of masterclasses.

The mum-of-two has transformed The Loft in Constance House to cater for up to six clients at a time and she intends to run five different workshops from ‘complexion perfection’ to ‘red carpet glamour’, as well as private classes.

Amanda, from Seaham, County Durham, said: “Over the past 20 years I’ve worked in very high profile, high octane environments and I’ve loved that, but I’ve realised this is what really makes me tick; make-up for real women who want to look and feel amazing in real life.

“Women can get stuck in being the best version of themselves – stuck in the time they felt most beautiful and don’t move on years later – and I can teach them that with make-up they can create the best of themselves at any given age.”

Amanda herself was trained by some of the best make-up artists in the industry including Gucci Westman, a favourite for many Hollywood film stars, fashion houses and magazine editors, as well as internationally renowned “makeup magician” Fred Farrugia. She also trained in Paris with Oprah Winfrey’s personal make-up artist Ross Burton and learned the true art of make-up for black and Asian skins.

The now 40-year-old worked for almost a decade in London for Lancôme, initially as a make-up artist in Harvey Nichols and then Selfridges, before the role of National Make-Up Artist and Trainer for the UK was created specifically for her. She headed up a team of 25 elite make-up artists and trained a further 120 experts.

She was the official head make-up artist at the BAFTAs for eight years and styled the make-up at numerous shows including at London Fashion Week and Central Saint Martins Graduates.

Her new studio, above fashion boutique Christian Alexander, has space for up to six clients and group masterclasses start at £75 per person for 2.5hours.

“I’ve designed the studio to be like every woman’s dream dressing room – a light, bright and chic space that every woman wants to be in – where they’ll learn what make-up best suits them and how to apply it to get the results they desire.

“Women spend so much money on make-up and brushes, they bring them home and then don’t know what to do with them and it can be such a waste of money!

“I want to teach women how to use and love their own make up by giving step by step demonstrations and personal one-on-one coaching, using their own products as far as possible.”

Ultimately the goal for Amanda is to run her own make-up academy from the Norton studio to also deliver accredited courses for those looking to train and qualify as professional makeup artists.