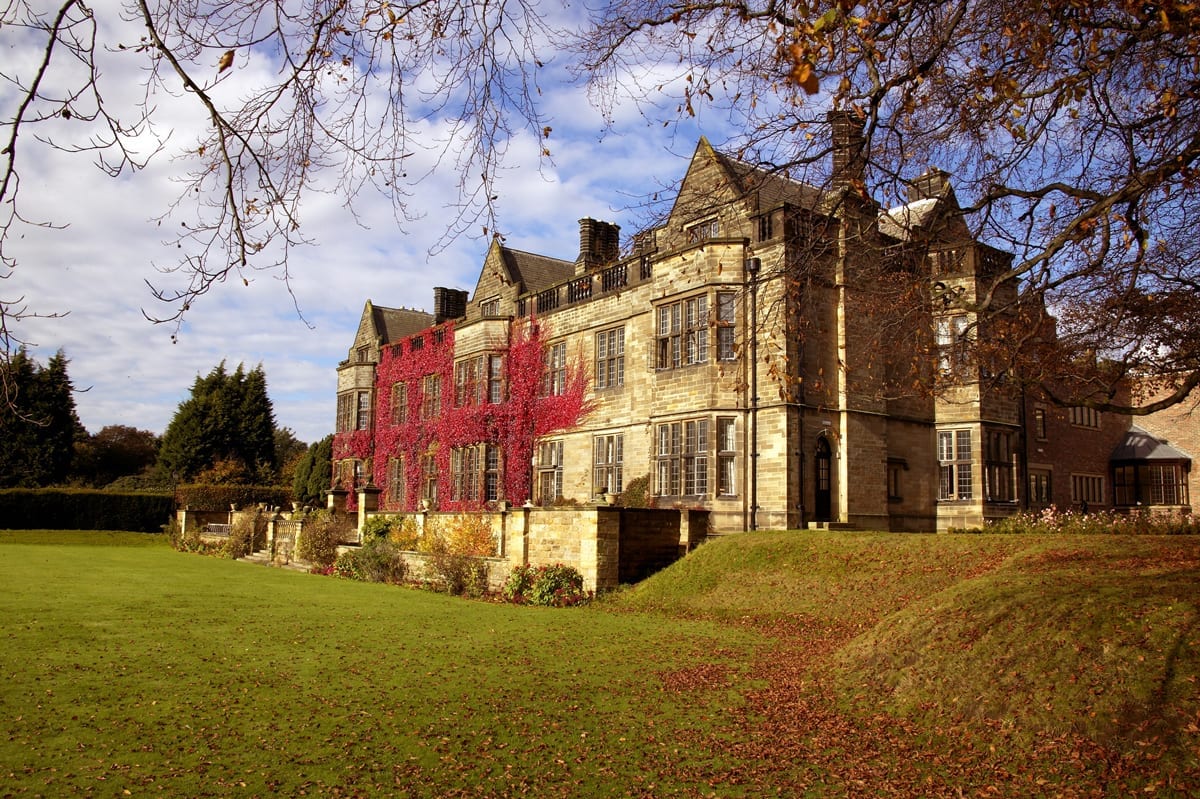 Gisborough Hall has now officially become a fully-independent hotel for the first time since it opened. The family-owned hotel will now continue with a period of investment.

Managers at the hotel have also revealed the findings of a recent AA inspection which rates it as one of the top destinations in the North East and North Yorkshire.

Gisborough Hall has received its best inspection to date and has been awarded the AA’s four ‘Silver Star’ rating for its overall quality and two AA Rosettes for its food. The silver stars mark Gisborough Hall out as being of superior quality and are one of the highest hotel accolades available in the UK.

The directors of Gisborough Hall took the decision to become fully-independent as the property is also celebrating its fifteenth anniversary as a hotel and restaurant in April. Throughout the year, a variety of offers and events will be taking place to mark the occasion.

The ownership of the business and the hotel team will remain unchanged but it will no longer be a Macdonald Associate hotel.

A range of multi-million-pound investment plans are getting underway including a new in-house reservations team, the refurbishment of the meeting facilities and the appointment of a ‘welcome host’. In addition, over £30,000 has recently been invested in state-of-the-art technology, including a new website and customer Wi-Fi.

And, as announced at the end of 2016, work will get underway on a new spa this year which it’s hoped will be open by Christmas 2018.

Gisborough Hall employs a team of over 100 local people and will create a number of new positions in the coming year thanks to its new independent status and with the development of the spa.

Kim Yardley, who has managed the hotel since it opened in 2002, remains with the business as general manager along with his loyal and experienced management team. The 13-strong senior management team has over 125 years of service between them at the hotel.

They will be joined by Nick Holmes who was appointed as a non-executive director last year to support the new spa and leisure proposals at Gisborough Hall. Nick is well-known in the hospitality sector for launching Rockliffe Hall near Darlington where he was managing director for six years.

Gisborough Hall dates back to the 19th century and is home to Chaloner’s Restaurant, a Revival Zone spa, 71 bedrooms- fully-refurbished in 2015- and ‘G’ Bar and Bistro, as well as a ballroom, conservatory and events’ spaces and its traditional drawing room and inner hall.

Kim Yardley said: “Since announcing our plans to become independent we have had an amazing response from guests and industry specialists alike. Visitors to Gisborough Hall will not see any initial difference at all as the team remains the same, as does our offering. However, our new independent status is allowing us to invest and develop as we see appropriate for both the local community and to encourage visitors to the region.

“We’ve already invested heavily in better technology and those using our website will notice a massive difference. We now also have a full in-house reservations team. Obviously, the investment in a new spa is incredibly exciting and we’ll reveal more about that in the coming months.

“Our recent AA inspection is a tremendous accolade for our team and we are looking forward to further building on this with our plans. We’ve been singled out amongst some of the very best in the UK’s burgeoning hospitality sector and intend to continually enhance what we offer all of our guests, old and new and whether joining us to eat and drink, enjoy the spa, for business or for a longer stay.”

An AA spokesperson said: “On-going investment is great to see and ensures that the physical quality that had been scored on previous visits is now realised. Gisborough Hall remains a wonderful property which as yet has not reached anything like its full potential. I look forward to seeing the future transformations with interest.”