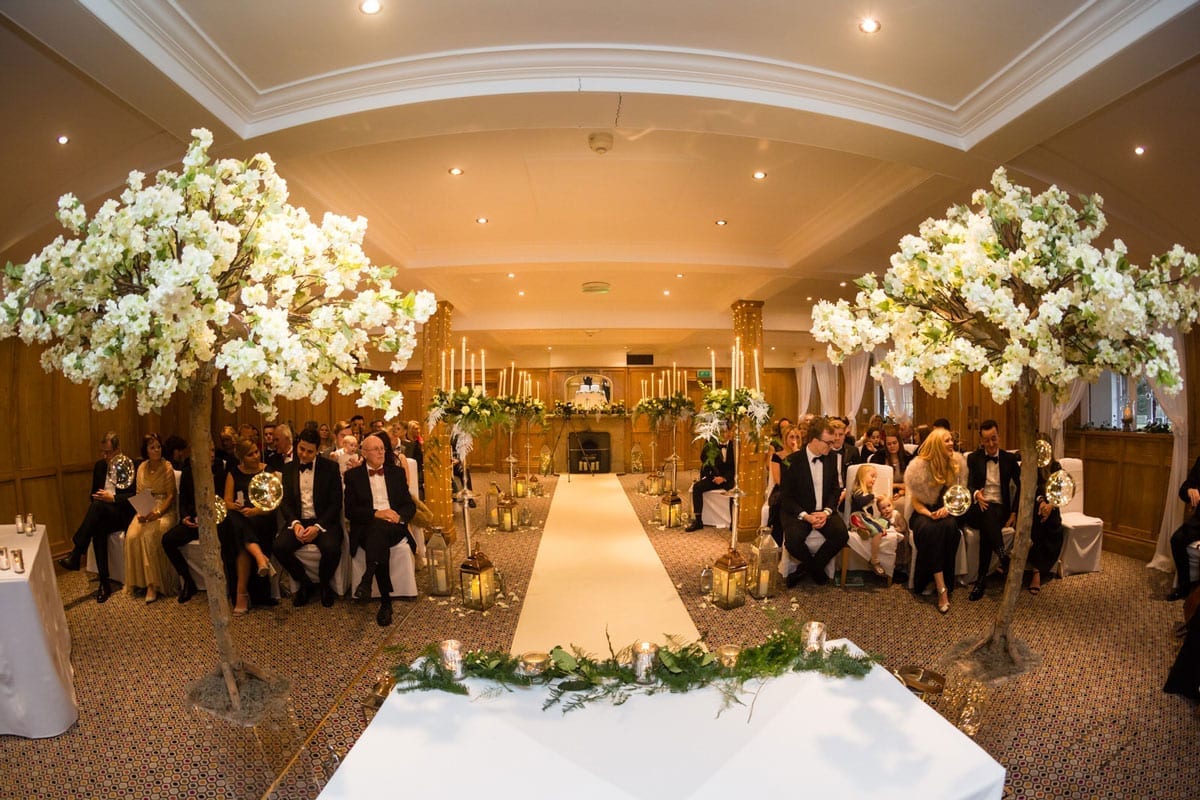 First off, how real is the Brexit Effect? 89% of couples are unconcerned about the effect of Brexit and possible rising interest rates when it comes to planning their wedding. Spend varies greatly, and just over 25% have a budget of £10-15k (excluding honeymoon) and around 20% spend over £15k. While most couples like the idea of a June wedding, when it comes down to it they end up booking other months, with August and September topping the bill. Not surprising, Saturdays are still the most popular wedding date, followed by Fridays. According to WeddingDates CEO & Founder Ciara Crossan: “We’ve noticed some interesting trends over the past year, such as the rise of Monday weddings to get a good deal or couples pushing the wedding date out by a full year putting their house purchase first.”

Home is still where the heart is with 94% heading down the aisle in the UK after an average engagement of 1-2 years. With Church weddings now less than three weddings in 10, couples are definitely looking for alternative venues for their big day. Barns and other more unusual venues are on the rise, and couples know what they want visiting on average just 3 venues before making a decision. Ciara added: “Couples, understandably, want to feel super special on their day and so knowing that their venue only hosts one wedding is the most important factor to them when choosing a venue, quickly followed by the quality of the food and value for money.”

When it comes to social media, three quarters of people believe that it is not OK to post photos on social media before the wedding party. In fact, 1 in 10 couples will have an outright ban on social media for their wedding with a further 33% having a ban on it for the morning of the wedding and ceremony.

Summer Wedding Menus: What to Pick and Why, with Baba Ganoush Catering

Everything you need for an Elite Elopement in… the North East